Lunchie Market in a Nutshell

Lunchie Market brings consumers and inexpensive daily meals together by offering its users the possibility of buying surplus meals for half the price. The app is free to use and download.

Users are able to pick and choose the most suitable meals for them from the restaurant’s surplus options, after which they can get their meal from the serving.

Our employee took part in developing Lunchie’s initial prototype between 2015 and 2016. The application was made with React Native, which was still taking its baby steps at the time. With React Native, the app was ready to go for both iOS and Android from the start. After publishing, our employee helped with further development by doing quality assurance work on different devices and use cases.

Getting the first version published took a team of five people around five months. After publishing, our employee also did further development and maintenance for approximately four months.

After our part was done, the application has been improved upon for several years. The basic skeleton of the initial prototype is still there along with the key functionalities.

All in all, the project was challenging and offered plenty of learning opportunities. After all, the application was designed for an entirely new marketplace, as is typical for many startup apps. When this is the case, reviewing similar applications and answering the needs of the market environment were big challenges that were turned into victories, in the end. 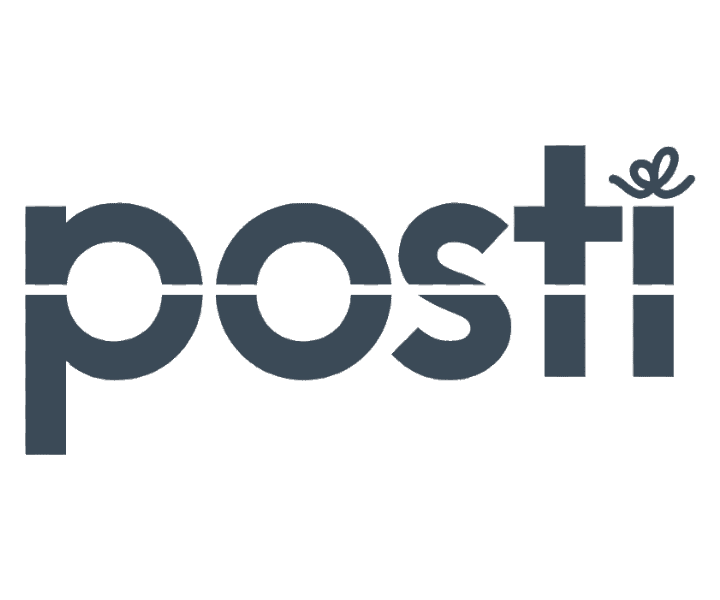 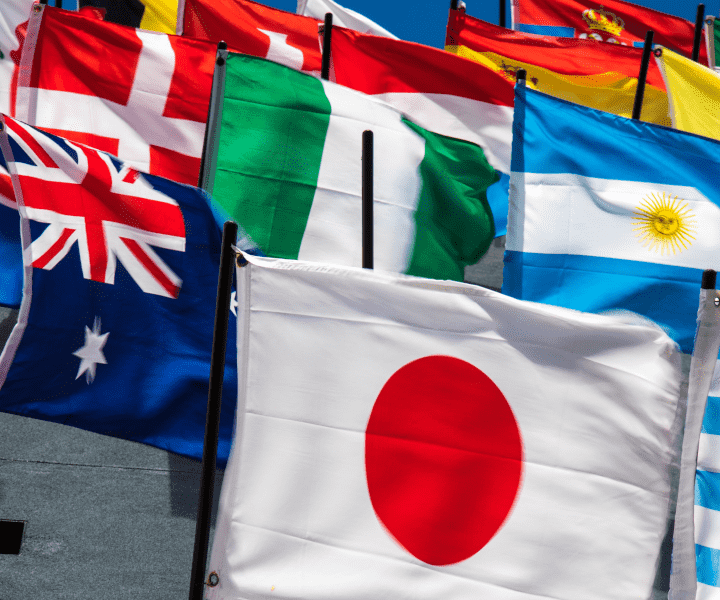 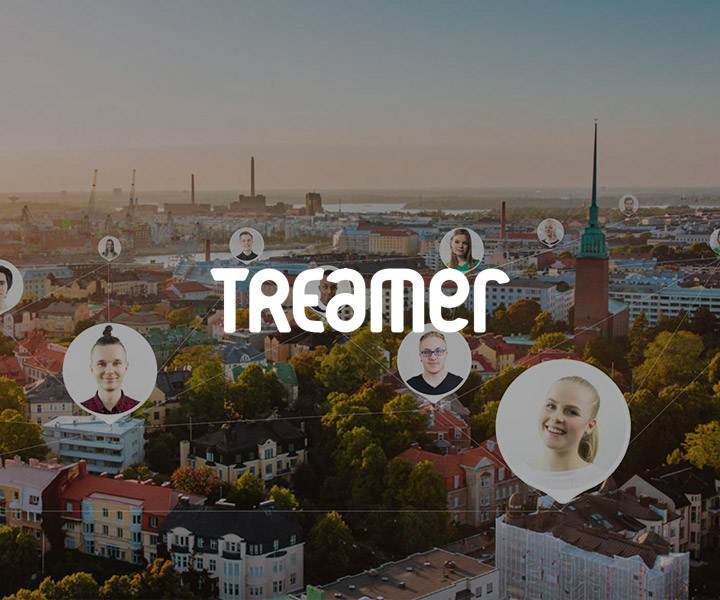 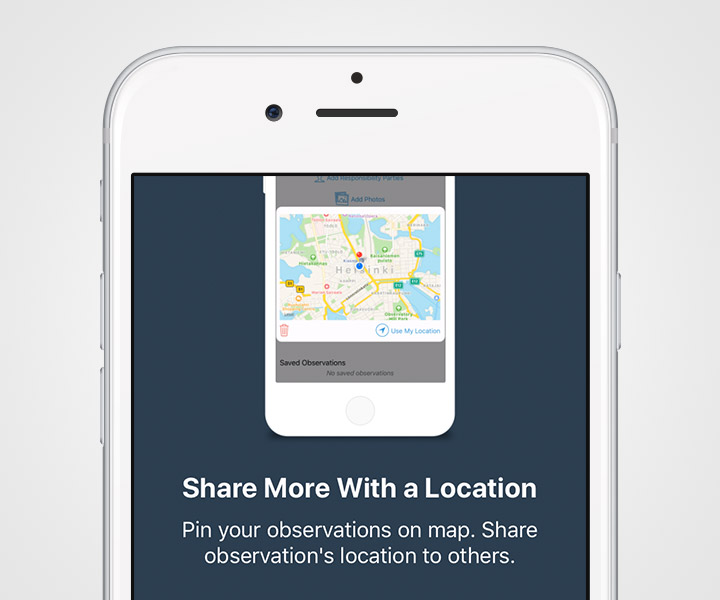 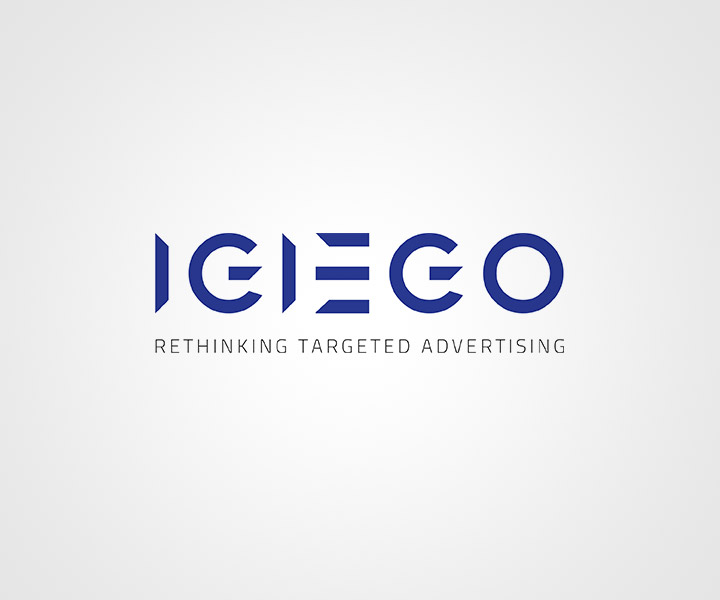 TURN YOUR IDEAS
INTO REALITY