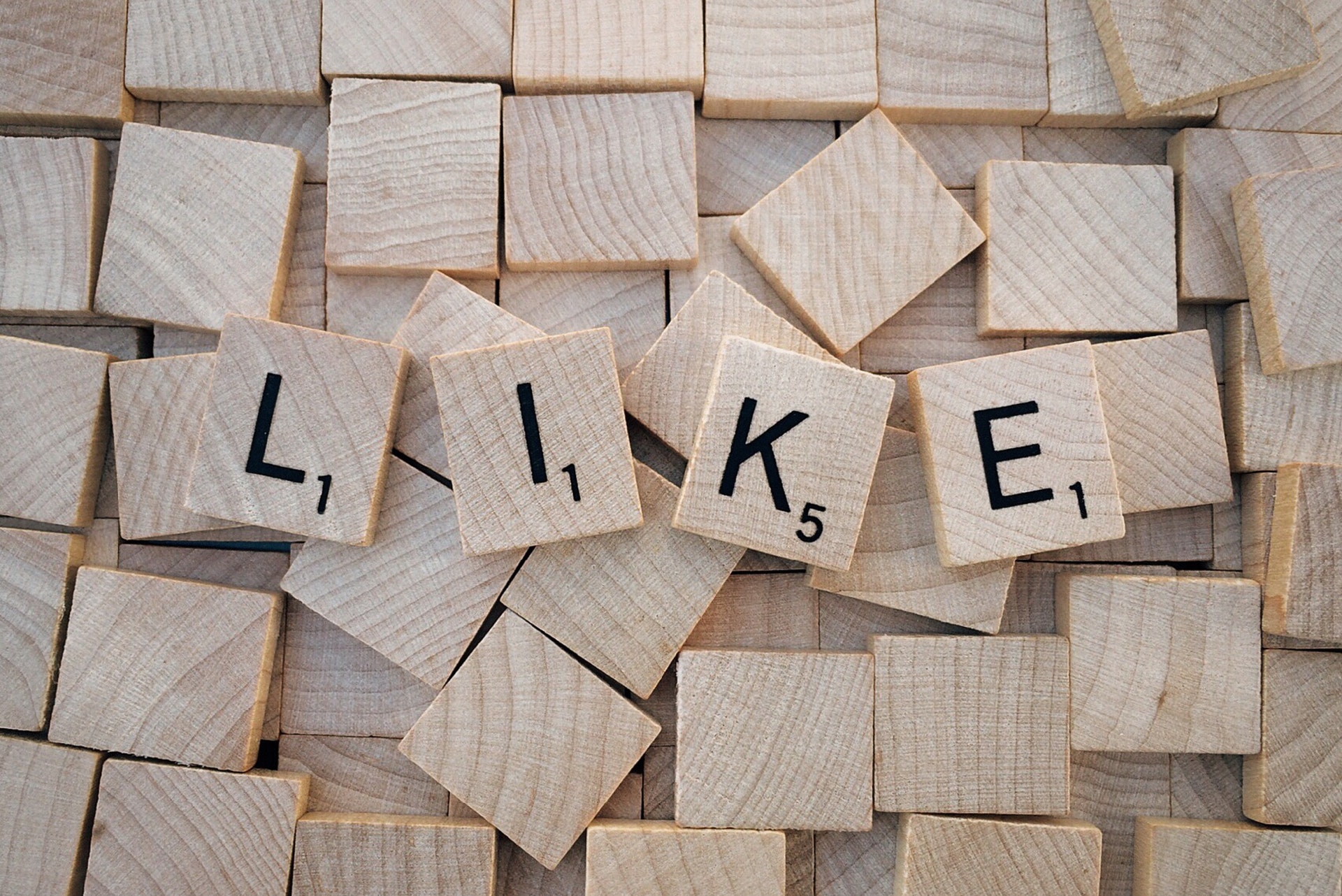 Facebook’s privacy policies were once again brought to the table in the company’s recent F8 conference. On the 30th of April, CEO and founder Mark Zuckerberg took the stage in San José, California to share his vision about the multi-billion company’s future. Despite the event being in the US, many of the topics were also relevant to Finland and its companies.

The social media platform has often been the target of critique, both from upset citizens and authorities. Before the Finnish labor day, 1st of May, New York’s attorney general opened an investigation into Facebook Inc’s unauthorized collection of 1.5 million users’ email contacts. In this light, it is surely difficult for the company to give a believable message about improvements regarding user privacy. There is a clear mismatch between words and actions taken. It’s no wonder, as such, that the popularity of the platform is decreasing also here in Finland.

F8 did offer concrete technological solutions to problems such as those described above, though. One of the topics of the presentation was ensuring the fair process of India’s current parliamentary election. The challenge Facebook faces is that there are 22 written languages used in the country. However, with improvements in machine learning, the company claims it is able to reduce the amount of misinformation related to the election. This is because Artificial Intelligence is now advanced enough to group multiple languages together and combine sentences with similar meanings. This means that only a fraction of data is required to teach the AI compared to before. This has clear implications for less used languages event outside of India, including Finnish.

Should Facebook keep their promises, Finnish advertizes could have a sigh of relief, at least somewhat. The new algorithm would not advertise their services and products together with content linked to hate speech or violence, for example. According to Facebook, the AI’s greatest challenges at the moment are, indeed, recognizing content with hate speech or bullying.

For small business owners, Facebook offers lucrative possibilities with WhatsApp Business’ new product catalogs. CEO Zuckerberg promises that by the end of the year there will be an entirely new advertising platform within the application that local businesses, such as bakeries, could use to advertise their products. Orders and the transfer of money would be smoothly handled by the app. This new feature is being tested in India, at the moment.

Speaking of India, countries like it are challenging for mobile-related companies determined on conquering the international markets. Hard drive space is considerably more limited in countries less developed than, for example, Finland. To combat this problem, Facebook will publish a new, light-weight version of its application and of the Facebook Messenger service.

All in all, Facebook shows a lot of the problems typical to a huge technology company. It’s with great interest that I follow their future endeavors as both a Facebook and WhatsApp user as well as a person working in the mobile development industry.

P.S. You can see the F8 presentations for yourself here.