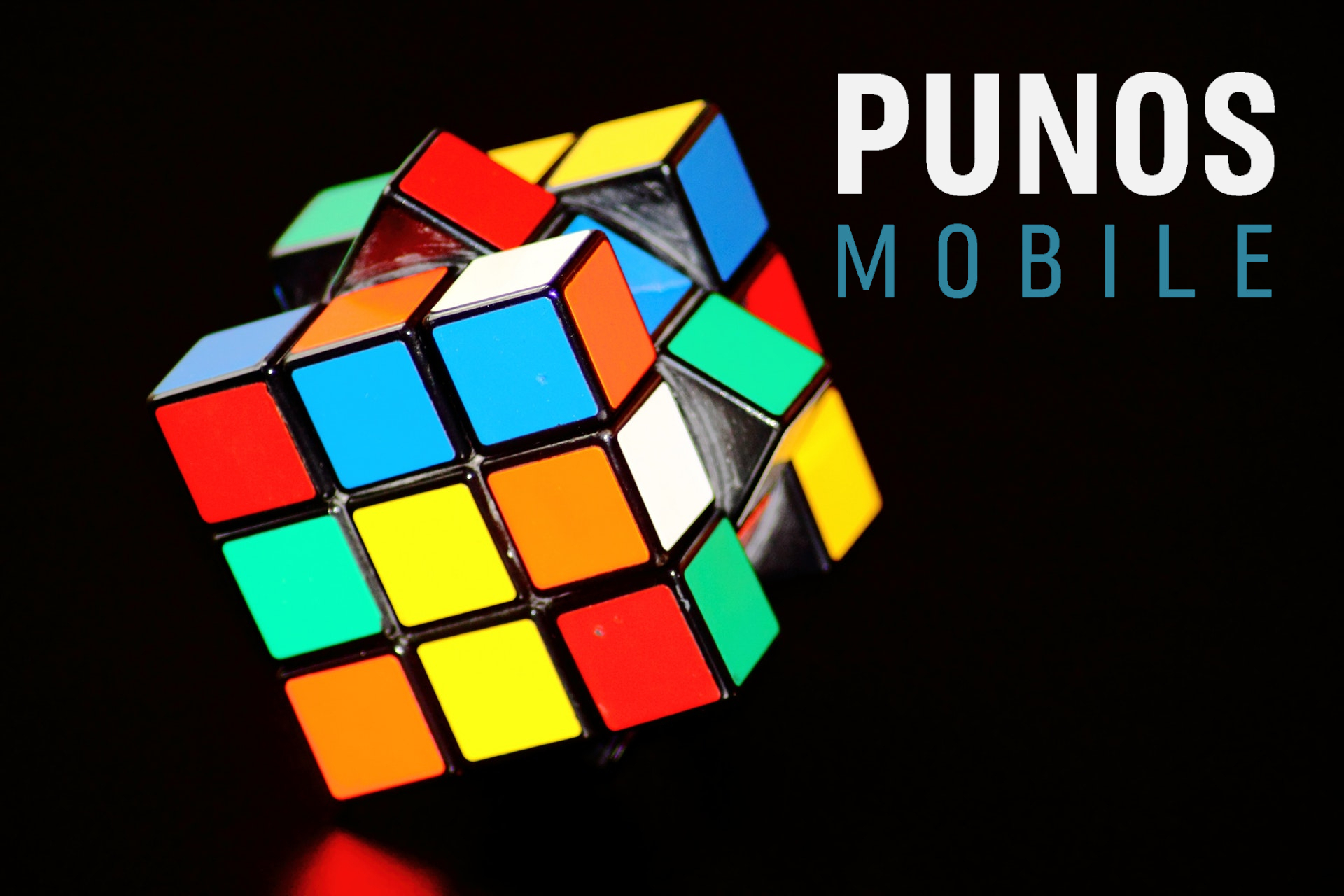 Google recently published an impressive list of upcoming features for their Android Play Store in this year’s developer conference I/O. I thought it would be sensible to write its own article for these. You can read my previous write-up about I/O 2019 here.

The Reviews Have Been Reviewed

Unlike books and movies, applications tend to not remain the same from one year to the next one. Rather, they are constantly being updated and thus everchanging. This is all the more reason why it’s odd that negative reviews from five years ago can even today harm the reputation of an app in the Play Store. The developer team could have been changed ages ago and the app might be completely different today.

So this is why the new Play Store weighs new reviews more than the old ones. Of course, the other side of the coin is that if a previously smoothly running application would suddenly stop working, the new negative reviews would eat up the average amount of stars much faster than before. In any case, this is much fairer for the developer as the positive effects of successful updates can be seen much earlier. At the same time, it’s more important than ever to avoid mistakes since Google punishes for them harder than before.

Google announced its App Bundle last year. This year, it has been upgraded with additional features. Nowadays it’s possible to only install parts of the application that are actually needed at the current time, reducing the file size of the app. This means, that if you, for example, bought premium features for your application, those would be downloaded on your device at the moment of purchase instead of them having to be there taking space at the moment you have installed the app. Downloaded parts can be finetuned by the user’s country, device properties and the minimum version of the SDK.

What’s more, Google Play Instant is now fully supported as you only need to upload one artifact going forwards. With Instant, the user downloads the application as he is using it. Basically, it’s the same principle as that of video streams. The user is able to try out an app directly from the Play Store without needing to even install it. Would you bother downloading an app on your phone, try it and then delete it?

While Instant does offer interesting business possibilities, you can’t turn it on with the press of a button. Applications should be built with Instant in mind from the very first line of code. It’s still possible to add Instant features later but this would mean rethinking the way different scenes interact with each other and rebuilding them accordingly. This takes a lot of time – and money.

Project teams are going to have an easier time than ever to get users to install important software updates. Google is offering two new ways of achieving this: flexible and immediate flows. The flexible model means that the user can still use the app as it’s downloading an update. The latter option requires the user to download an update before they are able to continue using the application. I fear that this will be misused and that users will be forced to install updates for no valid reason, whatsoever.

Marketing for the Right Audience

As a marketing coordinator, I know that one of the biggest challenges of the industry is to target the right audience. Of course, since Google earns a major part of its revenue from advertising, it is aware of the importance of this and is additionally offering the possibility of marketing to Play Store users using the install state of an app as a filter. This means that there are going to be three new target groups: users that have installed an app, users that have not and users that have uninstalled a given application.

The Future of Play Store is Looking Strong

You can not usually type out sentences like this concerning the digital word but Google’s own application store and Android are sure to remain for the coming years. As such, it’s of great importance to use new features for your business as Google is offering them.