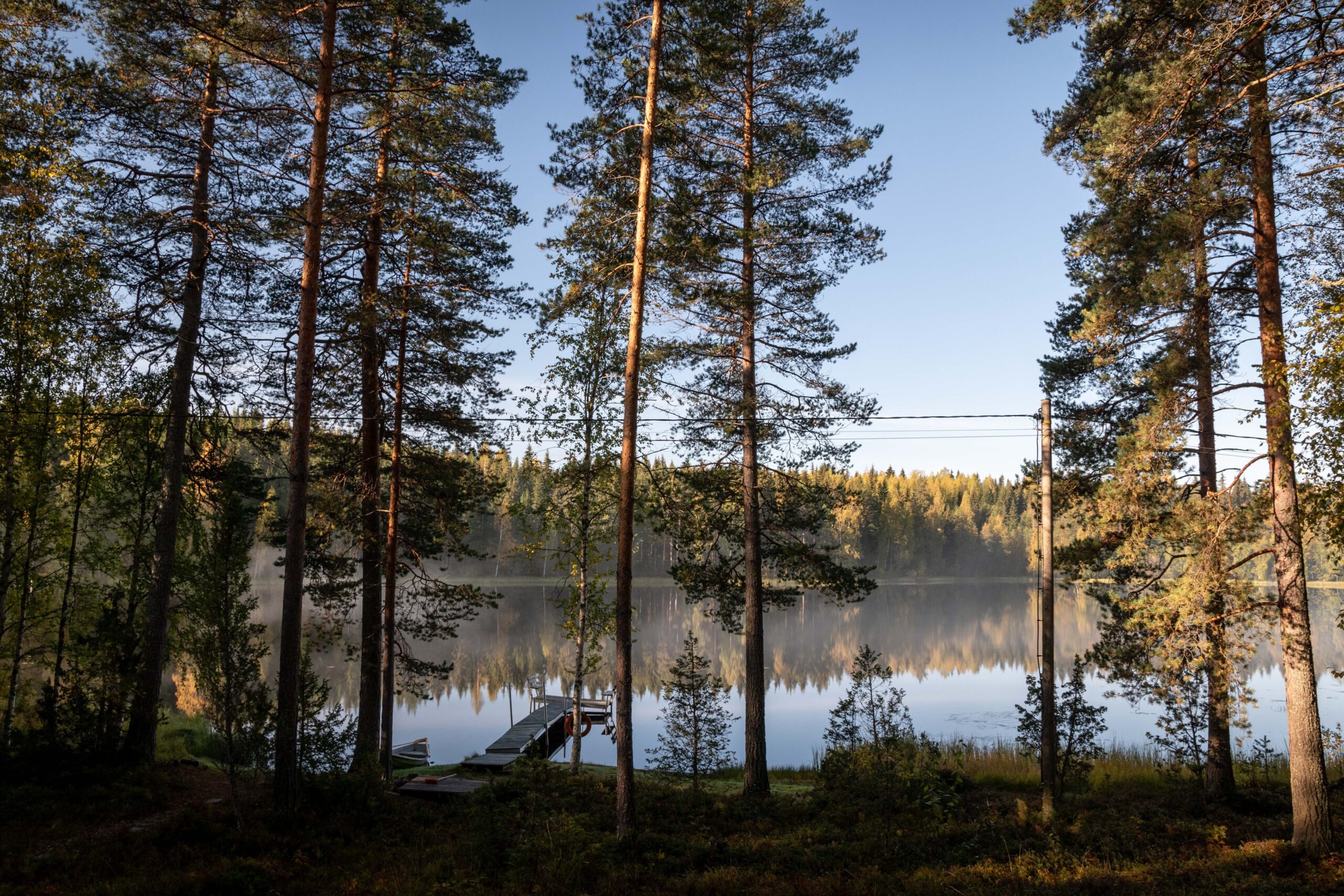 Many remote workers have found themselves in the same situation:

It would be nice to work from the cottage, but the connections don’t co-operate and the slow internet connection is irritating. In this blog we will solve the connection issues and also give you the instructions for better connection!

Situation at beginning of the project:

Hannu has a summer cottage located near the city of Kouvola. There are two separate main buildings, let’s call them yellow and red houses. There is about 35 meters distance from the red to yellow house. Both houses are located in the ‘deep’, surrounded by high rocks. Mobile internet connection from DNA barely works, and it is using the router’s own external antennas. Connection shared via WLAN, is using routers own Wi-Fi antennas. The router is at the downstairs of the yellow house.

Wi-Fi connection works occasionally also from the red house, but is really slow. On average, 4 people share the same connection, sometimes even 7. Because of the bad connection Hannu is not able to work at the cottage, and to get a better cellular reception, he has to drive around 1 km.

Solution and how was it done

Coincidentally, Samu, who also works for Punos Mobile, had recently done an operation like this to his cottage. Samu gave Hannu a list of parts (listed at the end of the blog) and when compared to ready-made solutions, it was financially better to do it yourself.

The project started by checking the nearest possible DNA’s towers from the Cellmapper and Karttapaikka service. Couple towers were located, one at south and the other at south-east. About 4 km away from the cottage.

There was also a tower to the west, but based on the information collected from the cell mapper it was pointing in the wrong direction and was almost 10 km away and when we called the DNA’s customer service, they were really helpful and confirmed that the target should be antennas at the south or southwest.

It was time for the first try. The external antenna was installed at the end of yellow house, and antenna extension cords (10 m) were used to be able to reach the router (at that time, an old Huawei 4G router) downstairs. Easy but time-consuming process, since Hannu had to crawl in the attic with all the cables, and it was hot as hell. He directed the antenna very quickly and just put everything together, since the final match of the football games was about to begin. The results were not good, connection speed was about 2 megas down.

Despite the first disappointment, there was a second try. A new 4G+ router was bought and also an entry level mesh Wi-Fi system, which will be used to share the connection inside the yellow house and also (hopefully) extend the same Wi-Fi network to the red house.

The exact locations of the DNA’s towers were marked into the compass app. Also, 20 m of RJ45 cable was bought, to be able to remove the old extension cords of the antenna, because it weakened the signal. In addition to these, Hannu also bought one extra (1.5 meters) mast extension part, to be able to get the antenna a little higher.

When removing the extension cords of the antenna, Hannu noticed that one cord was not attached correctly.
That partly explained the bad results from the first test.

The new router was installed directly to the cables of the antenna, then used long RJ45 cable to connect to the first node of the mesh (living room window, the closest possible indoor position towards the red house) downstairs.
At this point, it was time to download the Deco mesh app from TP-link. With the help of the app, the installation of the mesh was pretty easy. The second node went into the kitchen and the last one into the red house.

Then testing- speed was poor again, but the Wi-Fi network worked very nicely also at the red house, which was astounding! Then it was time to do fine-tuning for the antenna, and after a couple of hours the best (so far) direction for the antenna was found.

Some markings were drawn to the antenna, to find the perfect direction later, if needed. The antenna is now directed to the tower at the south-east. And the speed is about ten times better than the speed before, especially the upload speed is more stable now. Even better, the Wi-Fi works at the same speed also at the red house, so this mesh system is really good.

Another option would have been some traditional Wi-Fi extender, but in that case, you would need to have two separate WiFis, which would not have been good. The Wi-Fi network covers a pretty big area now, about 30 meters to each direction from nodes.

Overall, this was a nice hobby project and can be recommended. Part list and some resources below.

https://asiointi.maanmittauslaitos.fi/karttapaikka/ — awesome map service, a lot of different layers available and so on. Also good, if you are buying a new house — you can check for example the surroundings of the house and borders of the property.
https://www.cellmapper.net/map — this and DNA’s customer service was used to locate the best possible cell towers
https://play.google.com/store/apps/details?id=com.gpsnav.evo.gps2&hl=en_US&gl=US — GPS Compass Explorer app. Tower locations were put from the sites above into the app and with help of a nice user interface, was able to direct the external antenna correctly. Tested a few compass apps, and this was the best for this purpose. If you are familiar with boat navigation apps, the functionality of this is pretty similar.

https://www.speedtest.net/ — web page and native app for testing the speed. 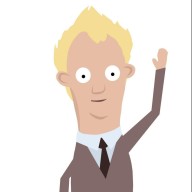