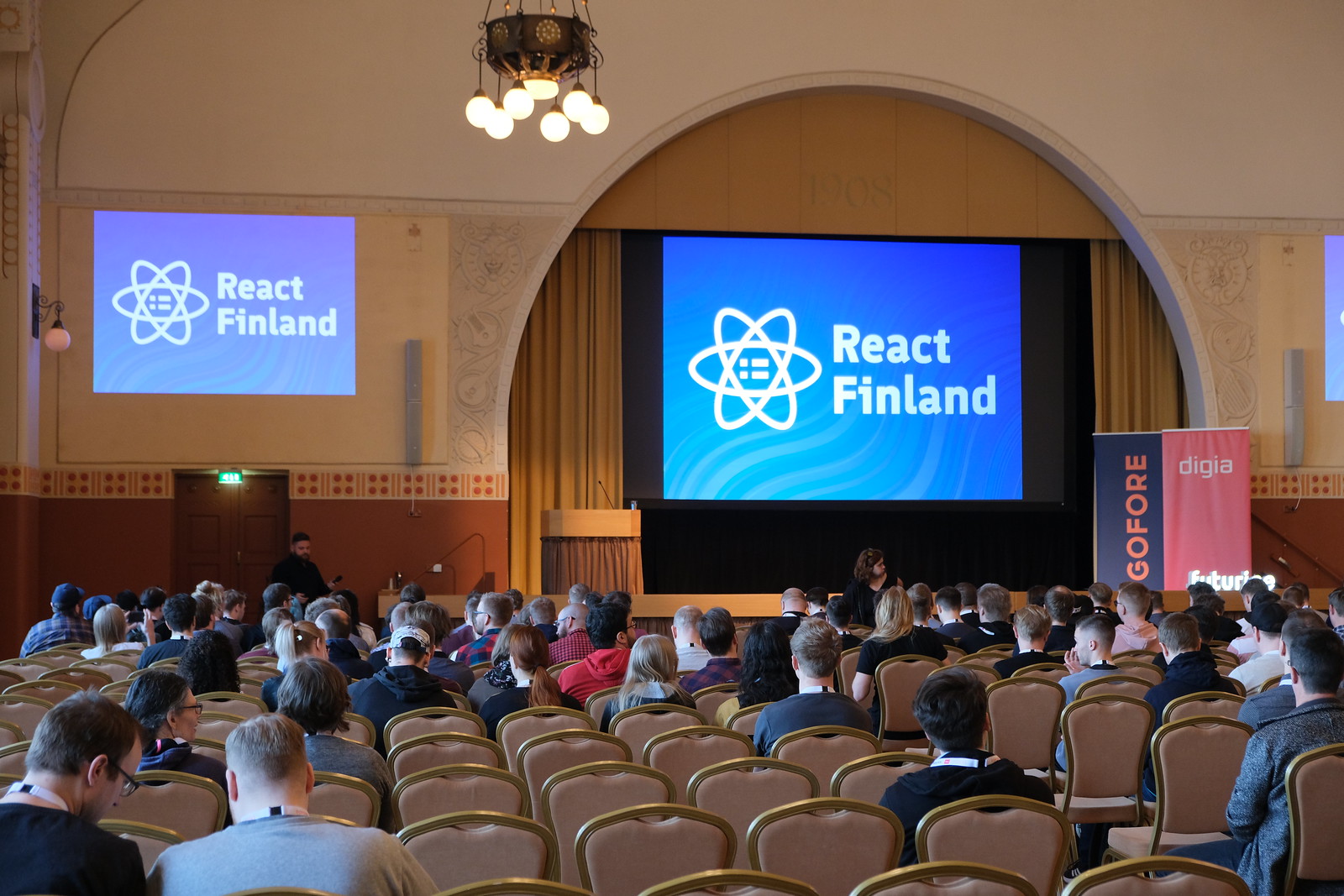 At the end of April, over 300 React and React Native developers gathered at Helsinki’s Paasitorni venue. The three-day React Finland conference was organized for the second time, bringing to it developers from all over the world. There were numerous activities to be had before and after the main event. Unfortunately, yours truly was not able to have a presentation this year as I was busy with my organizing duties.

React Finland was built upon the idea of “by developers, for developers”. As an organizer, I believe we did a great job bringing this into practice for 2019.

This year the presentations were grouped by theme so that we could really highlight their contents. The audience loved this change and gave us plenty of positive feedback.

It’s a shame that it was so difficult to personally follow the presentations as I was running from one task to another as an organizer. For this reason, I won’t comment on the contents. During breaks, there was one question above others, though: “Where are React Hooks?”. This was a deliberate choice. Even though hooks are on everybody’s minds right now, they have been gone over numerous times in the community, already. For example, the Facebook F8 conference that Erno wrote about had presentations about the subject. Hooks and Suspense etc. were topics in Nik Graf’s workshop, as well. 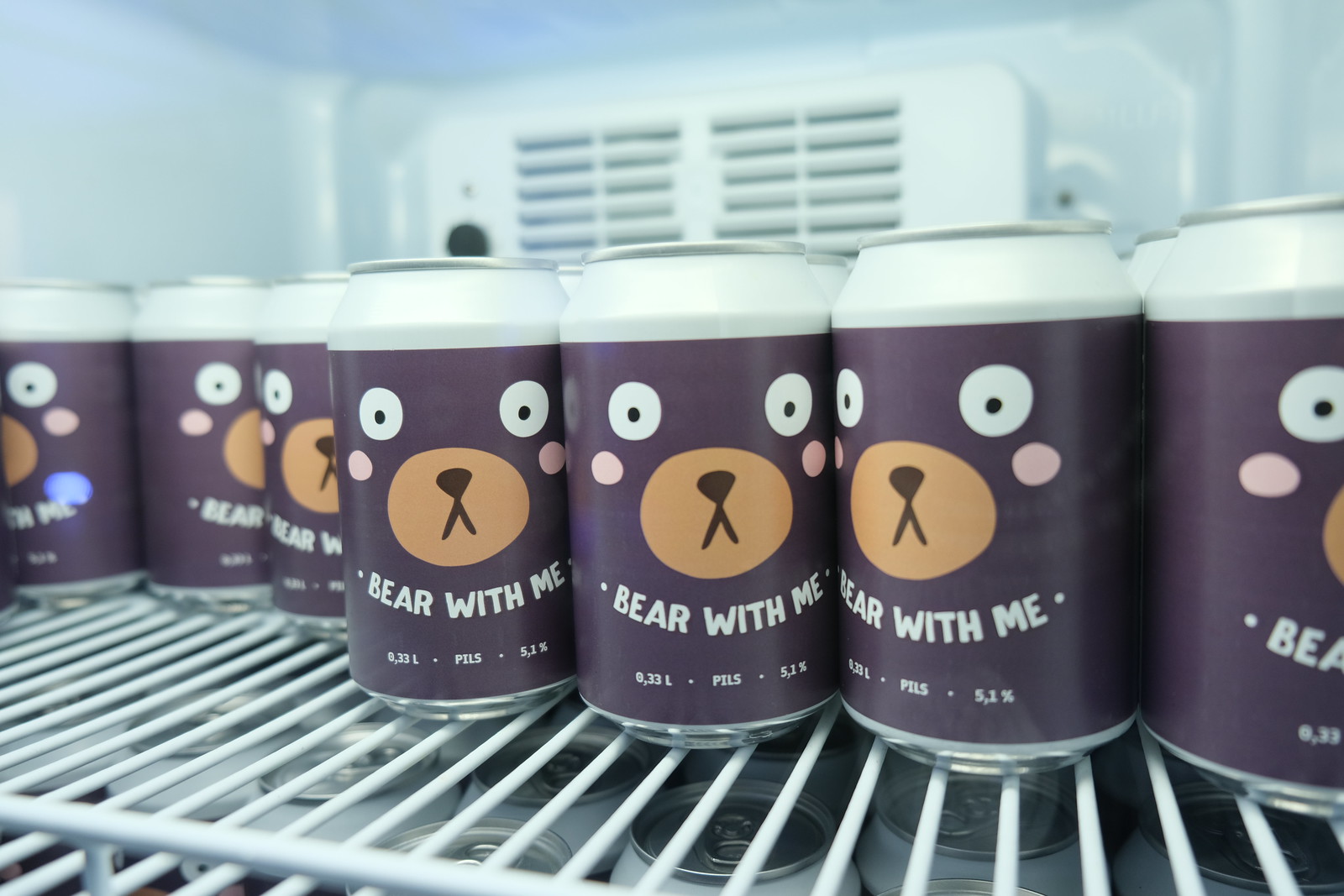 Issues with live coding during a presentation? We got you covered with our stylish, branded bears. I mean beers!

It was not just about coding as far as the presentations went. There was a lot of meta discussion to be had about the community as a whole. This was the general theme among both presentations and hallway discussions. Indeed, it’s important for the health of the ecosystem that everyone is feeling good and able to work together as opposed to being stuck on matters that ultimately end up being irrelevant. It needs to be said that developers tend to find soft values really important along with being a part of a community.

As an organizer, it’s always difficult to offer something for every developer to bring home with them. Most of the community seemed to enjoy the presentations and activities, though, so I think we succeeded in this department, as well.

Important Concepts Straight from the Top

World-class presenters understand development work to be so much more than just finding technical solutions. This angle was touched upon by several professionals. I, myself, agree that creating quality code is not an individual sport: the code is the sum of its creators and there are a lot of contributors to its quality.

At Punos, we believe that one must always develop software based on the customer’s business need. A consult must also be willing to challenge the viewpoint of the customer.

Frustrations and tiresomeness related to maintenance and upkeep of open source code was another noteworthy subject. You could hear this idea implied in the presentations as well. Even though I haven’t exactly been personally involved in OSS communities, I can definitely empathize here.

The Future of the Ecosystem

Nothing lasts forever. React and React Native will undoubtedly morph into something different – and much has already happened during the time I have been working with them. This is simply the natural evolution of things.

Of course, we React Finland people do our best staying with the times and offering the community quality events also in the future. We had discussions about an event to be had this autumn. Last year, there was one with GraphQL as the topic.

What’s more, I brought to the table the suggestion of a smaller “Freezing Edge” conference that we could do with a more experimental approach. The plan is that this time, we would not talk about the daily tools and technologies we use. Instead, we would sit down and talk about how things could be and what we could do as a community to get there. Though this would not directly improve our skills as professionals, it could create fresh points of view and get the participants excited about concepts that they did not even know existed.

I Suppose This Is the End, Though Only for Now!

It was amazing to see that Finland has a great deal of know-how and interest regarding the React-ecosystem. It was equally amazing to realize that this ability is held in high regard around the world and that we got worldwide attendance. We should keep these lessons close to our hearts! 🙂

You can see all of the React Finland presentations from the conference’s Youtube channel.

The pictures of this article are taken with permission from the organizers from the event’s official Flickr page. 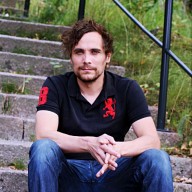